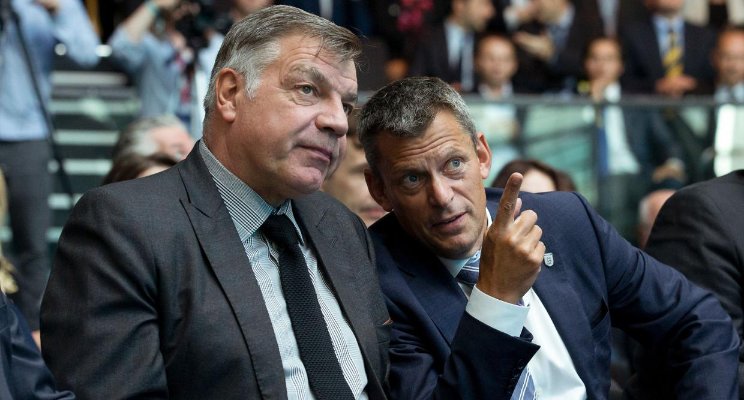 Why Sam Allardyce had to go.

After only 67 days in role, Sam Allardyce was removed from his role as the manager of the England football team yesterday after been caught on camera providing advice on getting around rules on player transfers, set by his employer, the FA (in addition to some highly embarrassing comments about his predecessor, Roy Hodgson, and the England set-up in general).

Sam Allardyce was appointed after Hodgson resigned amid England’s poor performance at the Euro 2016 competition in the summer so this must have been a particularly difficult step to take for the FA.

However difficult, it was the right decision.

Integrity is at the centre of an organisation’s culture and you can’t compromise, or be seen to compromise, on integrity for a moment.

Bravo to the FA for being so decisive and uncompromising on values and integrity. I’d like to see more of it, both in football and more broadly.